On a tiny stretch of the fast-flowing Valsan river in Romania lives one of the rarest fish in Europe, and quite possibly the world.

The 65-million-year-old Asprete was first discovered by a biology student in 1956, and for decades it has teetered on the brink of extinction. 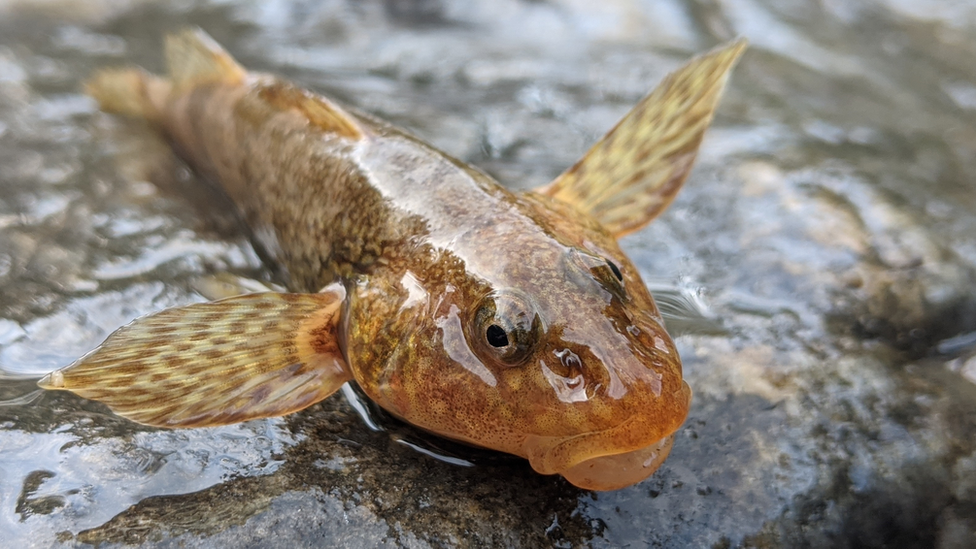 “After many years trying to save [it], people were telling us that the species was extinct,” Nicolae Craciun, a 59-year-old biologist, told the BBC. “But we were sure they still existed.” The Asprete, a small nocturnal fish that hides under rocks, has an uncertain future and faces myriad threats. Official estimates number the population at around 10-15 specimens, which are thought to exist on a 1km (0.6 mile) stretch of the shallow, rocky Valsan. 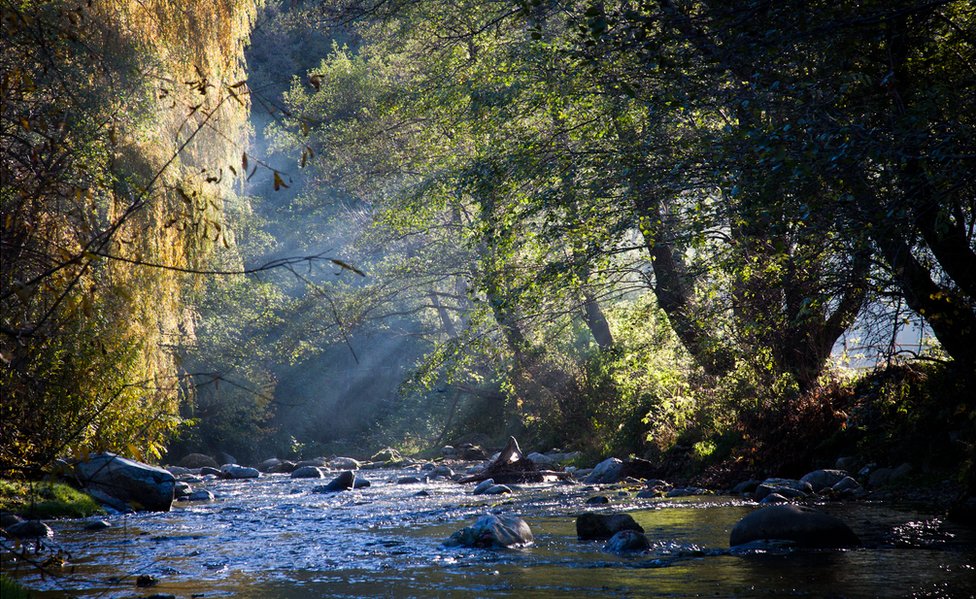 This compares with around 200 specimens in the early 2000s. But a small team of scientists and conservationists are campaigning to save the endemic fish species, also known as Romanichthys valsanicola.

And they have been encouraged by a recent discovery in the river.

‘One of the biggest rewards’ 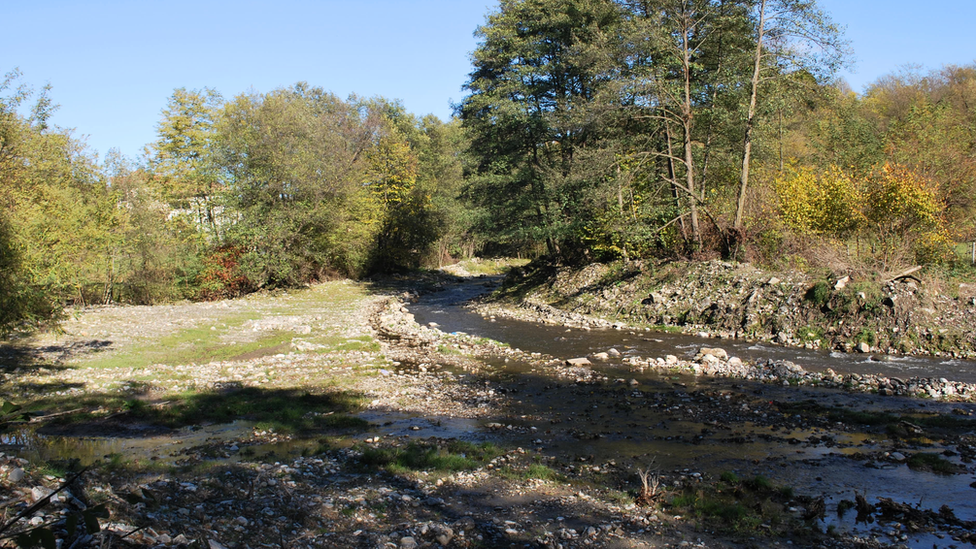 One day in late October, Andrei Togor, a 31-year-old fish biologist, was monitoring angling fish species of the Asprete when he discovered 12 specimens in a small section of the Valsan river.

“Having an Asprete in front of our eyes was fantastic,” he told the BBC. “It’s one of the biggest rewards a field biologist can get.”