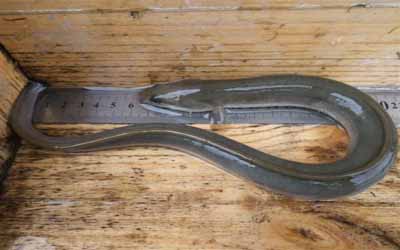 Eels are facing population collapse, conservation groups have warned, after annual fishing negotiations for key EU waters ended in the setting of quotas above those scientists have recommended.

Eels are critically endangered, and conservation groups and scientists have argued that all EU eel fisheries should be closed, to allow populations space to recover.

However, in the annual negotiations over EU waters including the north-east Atlantic, which ended in the early hours of Tuesday morning, the European Commission agreed only to extend the closure of eel fisheries at sea from the current three-month closure to six months, to cover juvenile eel migration and mature eels swimming between the sea and rivers.