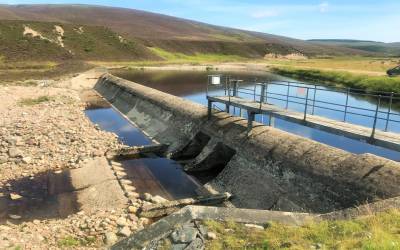 Climate change has already caused a rapid and extensive warming of Scotland’s lochs and reservoirs with impacts expected to intensify, research has revealed for the first time.

A report published today by Scotland’s Centre of Expertise for Waters (CREW), shows that between 2015 and 2019, 97% of monitored Scottish lochs and reservoirs have increased in temperature. While most warmed by up to 1.0°C per year over this period, 9% increased by more than that – some by up to 1.3°C per year.

Researchers warn that these changes increase the risk of harmful algal blooms developing, which could restrict their use for recreation and water supply, and as a safe habitat for wildlife.