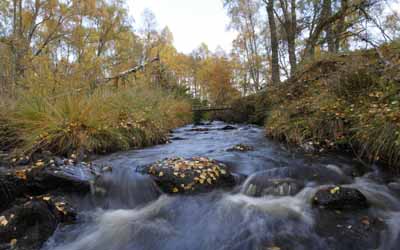 They are known as one of Britain’s ‘lost foods’ after massive over-fishing saw herring numbers plummet, leaving thousands jobless and hungry.

Historically, Atlantic herring were a vitally important fish to the people of Scotland.

Once the largest fishery globally, stocks dramatically collapsed in the 1970s after more than 150 years of shoals – particularly on Scotland’s east coast – being plundered, gutted and boxed on quaysides and foreshores.

On the west coast of Scotland, herring never fully recovered, but since 2018 large shoals have been observed spawning off Wester Ross.