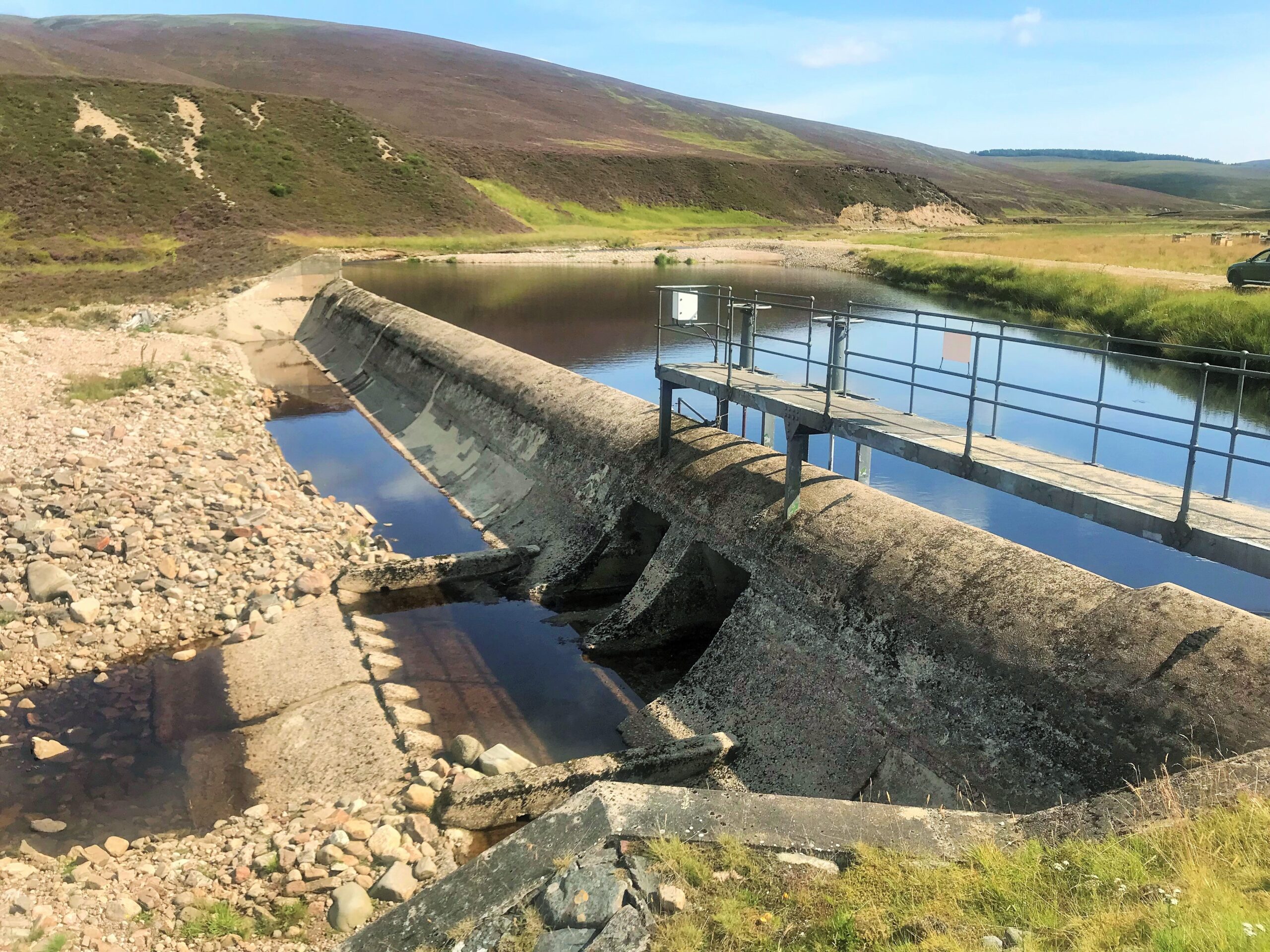 The Spey Fishery Board (SFB) has just issued a Press Release calling for a reduction in the volumes of water artificially diverted from the river’s catchment to generate hydro-electricity and the re-watering of some of the Spey’s tributaries. This follows the publication of an independent report, produced for the SFB by EnviroCentre Ltd, on the extent of water abstractions and transfers from the Spey and their impact on the groundwater stored within the riverbed. You can see the Press Release here. The post Envirocentre 2021 Report Press Release appeared first on Spey Fishery Board.