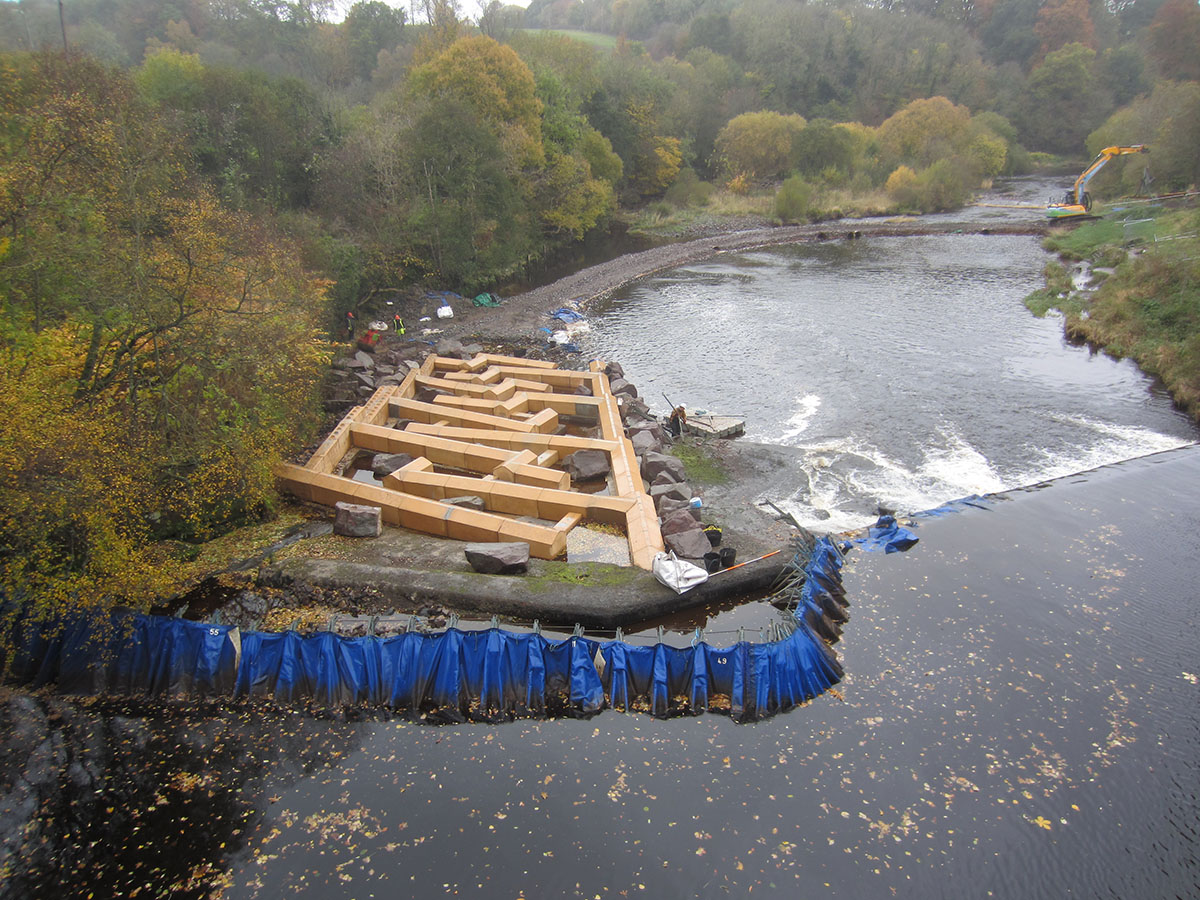 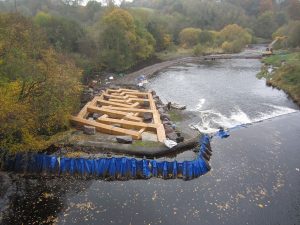 Millheugh Weir fish pass on the Avon Water just outside Larkhall sprang into action on Thursday 27th October as the temporary coffer dam was removed and the channel filled with water. This is the second of two passes that have recently been installed on the Avon water. Both were project managed by RAFTS and funded jointly by SEPA’s Water Environment Fund, and Heritage Lottery Fund through the Clyde & Avon Valley Landscape Partnership. Thanks must also go to South Lanarkshire Council and Clyde River Foundation for their support, as well as the countless other supporters of the project, both individuals and groups.

The following photos show the pass just prior to the coffer dam being opened, and shortly afterwards.

Barely a century ago, the river Eira, which flows into the innermost part of Romsdalsfjorden in Norway, was famous for ...
Read More
December 4, 2022 / News