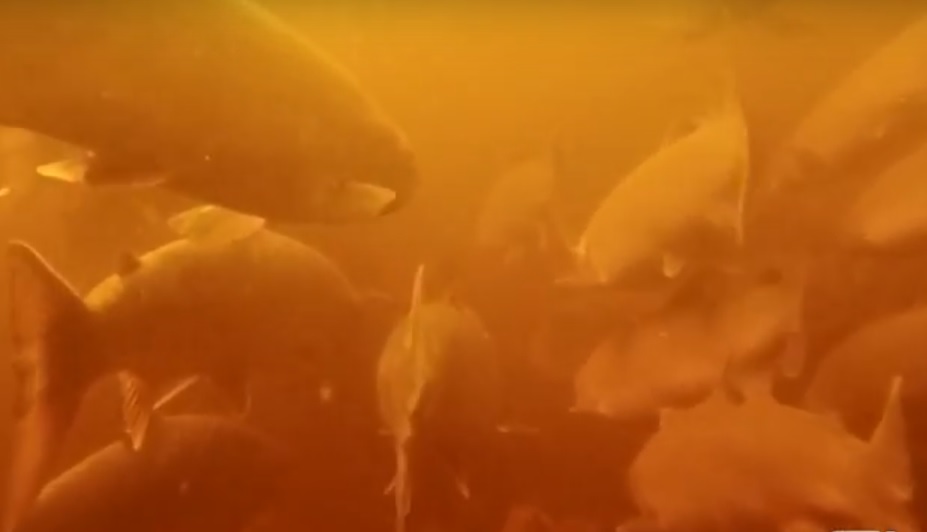 There are fish in the Findhorn- The Findhorn Bailiff has been trying out their new underwater camera, with the help of a ROV from Slater Sports of Buckie.  The film is from the end of August when fish were gathering in pools in the lower river, unable to run upstream due to the lack of water.  Although the Findhorn water is very coloured, you can still see the huge numbers of fish waiting patiently for some rain.  Thankfully the weather broke and the fish were able to run upstream to their spawning grounds. https://www.youtube.com/watch?v=sW9BOh2qPVU&feature=youtu.be

Source: Findhorn, Nairn and Lossie – There are fish in the river