Fisheries Management Scotland is collecting information from our members, anglers and others through a simple data collection app. The purpose of the app is to have a single place where information can be easily reported on issues of concern such as Pink salmon, red skin disease in Atlantic salmon and escapes of farmed fish. Guidance on each of these issues is available below.

Pink salmon are an invasive, non-native species of pacific salmon and are increasing being caught and observed in Scottish rivers. These fish were originally introduced to some Russian rivers in the 1960s, have slowly spread westwards and have now colonised some northern Norwegian rivers.  Due to their different lifecycle, they tend to arrive in odd-numbered years, and have been recorded in higher numbers in 2017 and 2019. READ OUR GUIDANCE 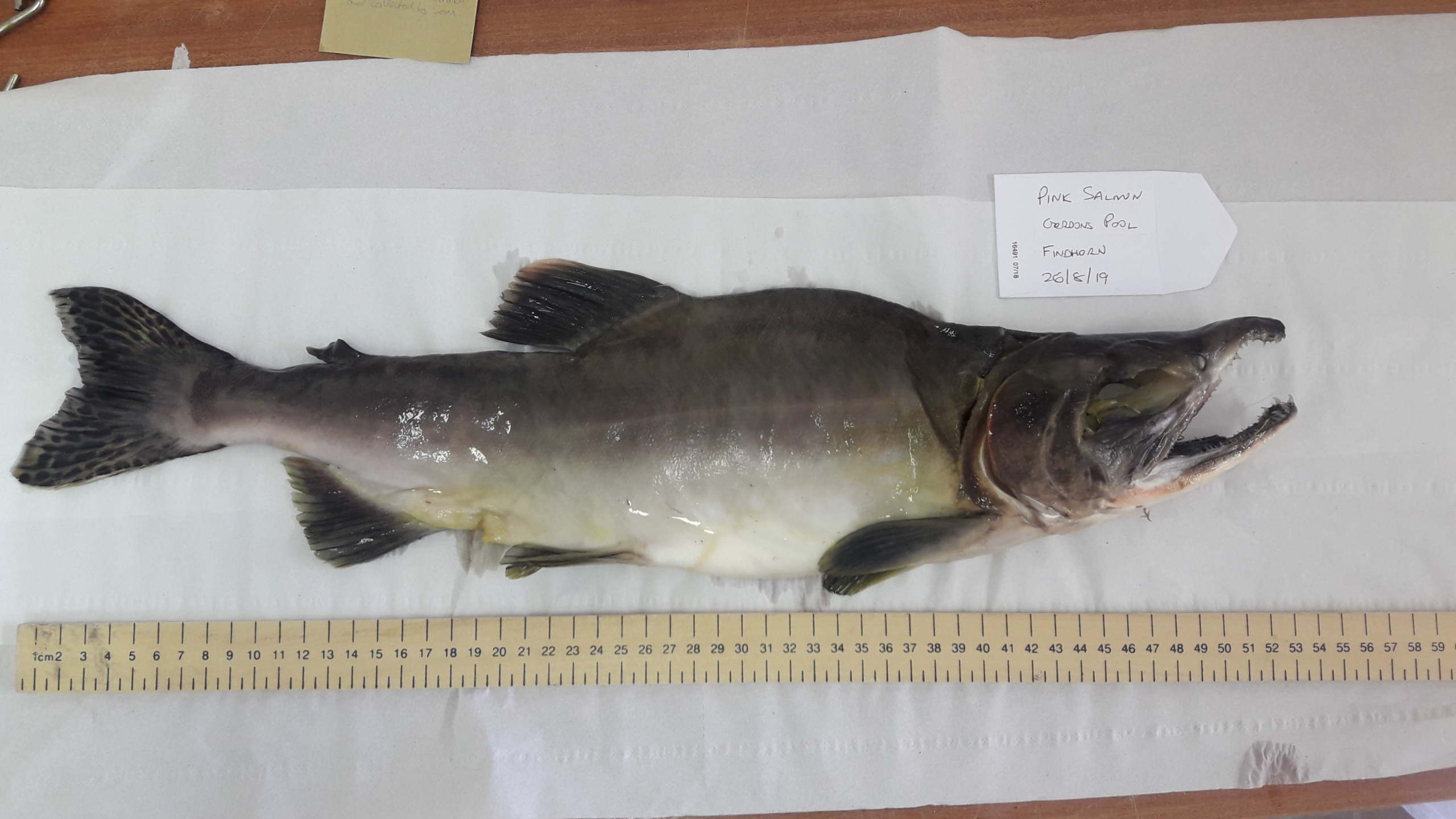 Red skin disease In recent years, there have been increasing reports of wild Atlantic salmon showing red skin issues, including lesions, red marks on vent and ulceration. This is commonly referred to as red skin disease. Efforts are being made to better understand what is causing this condition. If you capture or observe any wild Atlantic salmon showing symptoms, please let us know. READ OUR GUIDANCE 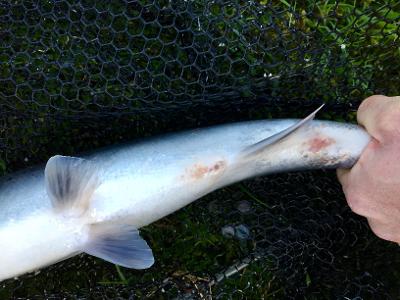 Escaped farmed fish are shown to have negative impacts on wild salmon populations through genetic impacts arising from interbreeding.  Hybridization between wild and escaped farmed salmon can reduce wild salmon production and survival, in addition to direct ecological interactions such as competition for food and habitat. If you capture a farmed salmon, it should be humanely killed. If possible, a sample of scales should be taken, which will allow us to confirm that the fish is of farmed origin. READ OUR GUIDANCE 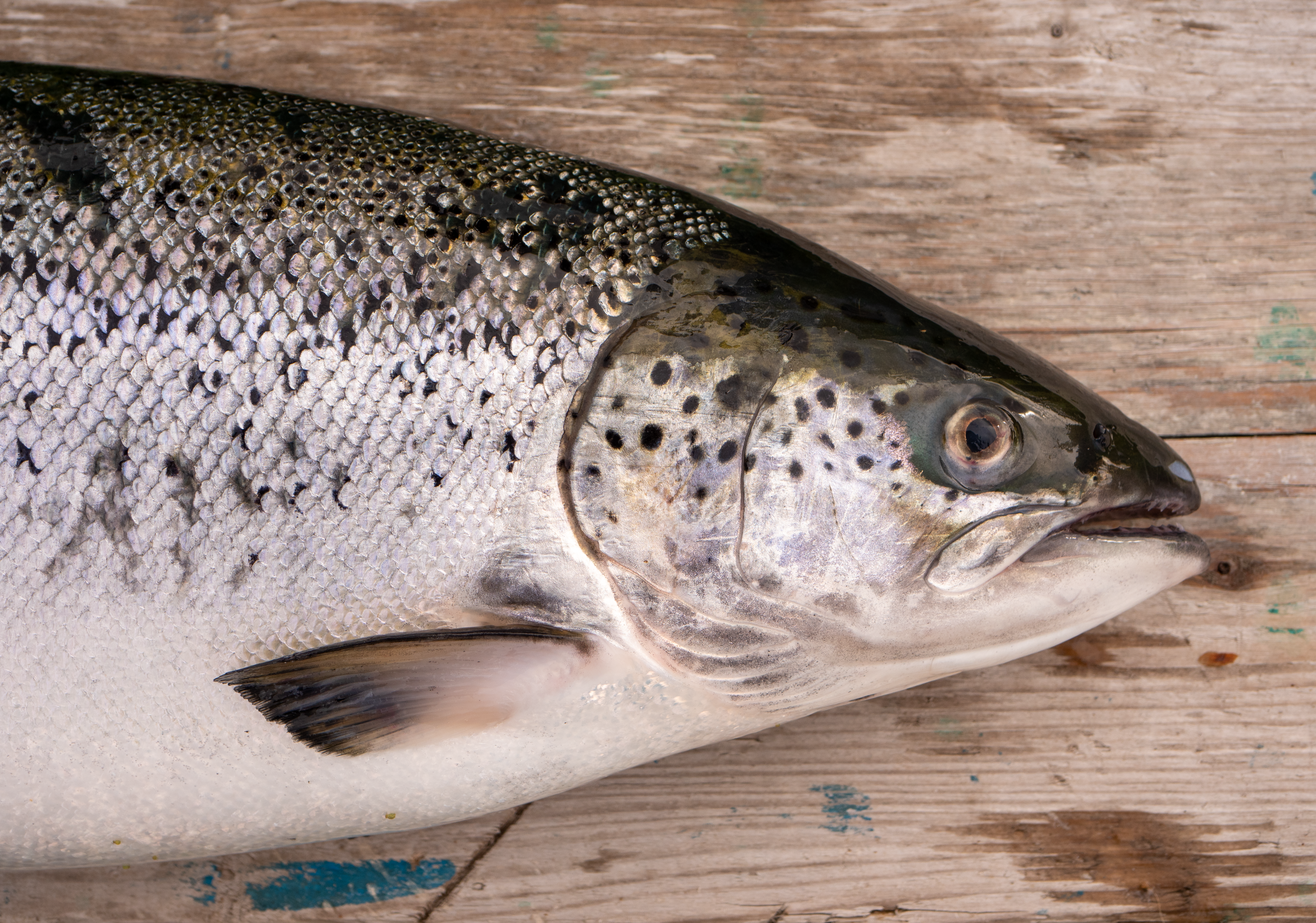