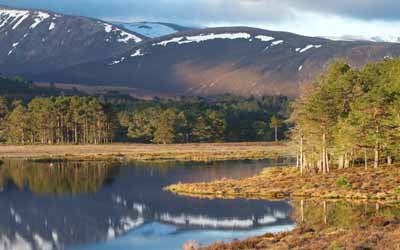 Scotland’s climate is changing, but action to adapt to critical impacts such as wetter winters and rising sea levels has stalled, posing risks to people, infrastructure and business. That’s the finding of a new, independent assessment published today by the Climate Change Committee (CCC).

Over the last 30 years, average temperature in Scotland has risen by 0.5⁰C, Scottish winters have become 5% wetter and sea level around the Scottish coast has increased by up to 3cm each decade. Further climate change in Scotland is now inevitable, no matter how rapidly global greenhouse gas emissions are reduced. Further changes in the climate will bring impacts to every corner of Scotland.

The Scottish Government has set out a vision to adapt the nation and build its climate resilience in the second Climate Change Adaptation Programme (SCCAP2), but much more needs to be done to translate this ambition into real-world adaptation action. The CCC’s assessment highlights five areas where action to adapt and build resilience to climate change in Scotland is stalling: