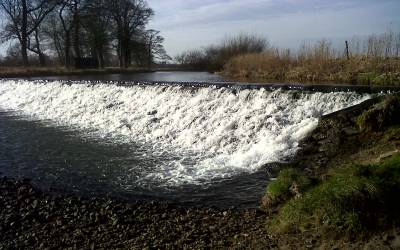 More than 200 barriers were taken down last year, helping to restore fish migration routes and boost biodiversity and climate resilience.

At least 239 barriers, including dams and weirs, were removed across 17 countries in Europe in 2021, in a record-breaking year for dam removals across the continent.

“An increasing number of governments, NGOs, companies and communities are understanding the importance of halting and reversing nature loss, and buying into the fact that dam removal is a river-restoration tool that boosts biodiversity and enhances climate resilience. We’re also seeing lessons being learned from previous dam removals, new countries kickstarting removals, and new funds, including crowdfunding.”