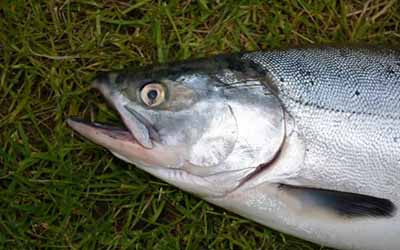 Fisheries Management Scotland have developed a suite of Apps to help the public to report issues that they see affecting our wild Atlantic salmon and freshwater fish. Our apps allow users to report information to a central database so that the information can be assessed and passed to the relevant organisation as appropriate. For example, for fish disease reports the Scottish Government’s Fish Health Inspectorate will receive an automated notification every time a record is submitted. This is one element of our wider work to address the range of pressures which our wild salmon and freshwater fish are facing. The threats we are looking for information are:

Below is a summary of news articles in response to our call for people to report information through our new apps.